FONT SIZE A A 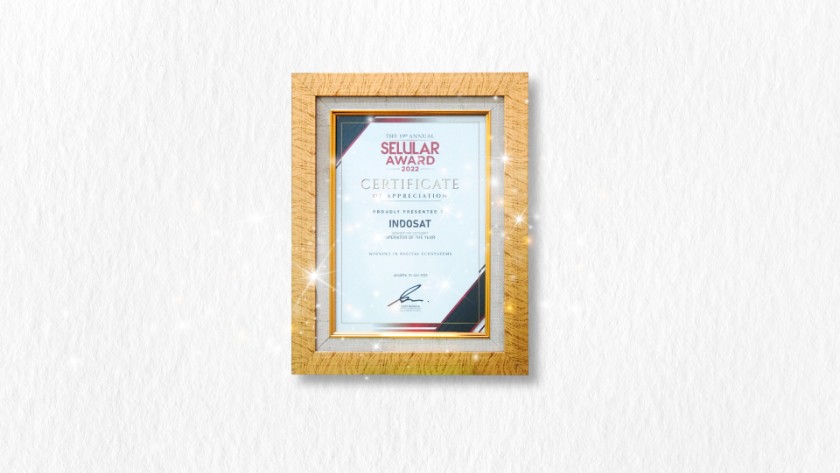 Jakarta, August 1, 2022 – Indosat Ooredoo Hutchison (IOH), which has a vision as the most preferred digital telecommunications company of Indonesia, became the Operator of The Year and received five other accolades in the "Selular Award 2022" event organized by Selular Media Network (SMN) at Meryln Park Hotel, Jakarta. At this award ceremony, IOH successfully brought home three awards in the operator category, namely as Operator of the Year, Most Affordable Data Package, and Best Digital Talent Development through the coding learning scholarship program, IDCamp (Indosat Ooredoo Hutchison Digital Camp).

President Director and CEO of Indosat Ooredoo Hutchison, Vikram Sinha, said, "We are humbled and honored to be recognized by Selular Media Network as the Operator of The Year. This award is an acknowledgement of Indosat Ooredoo Hutchison’s commitment in delivering the best digital experience to our customers. We are also excited for the appreciation of our initiative in promoting and developing digital talents in Indonesia through IDCamp. This award will push us to strive even more to continue providing a world-class digital experience, connecting and empowering every Indonesian."

Do you have any questions related to our company?
Send an email to us

Only for media inquiries